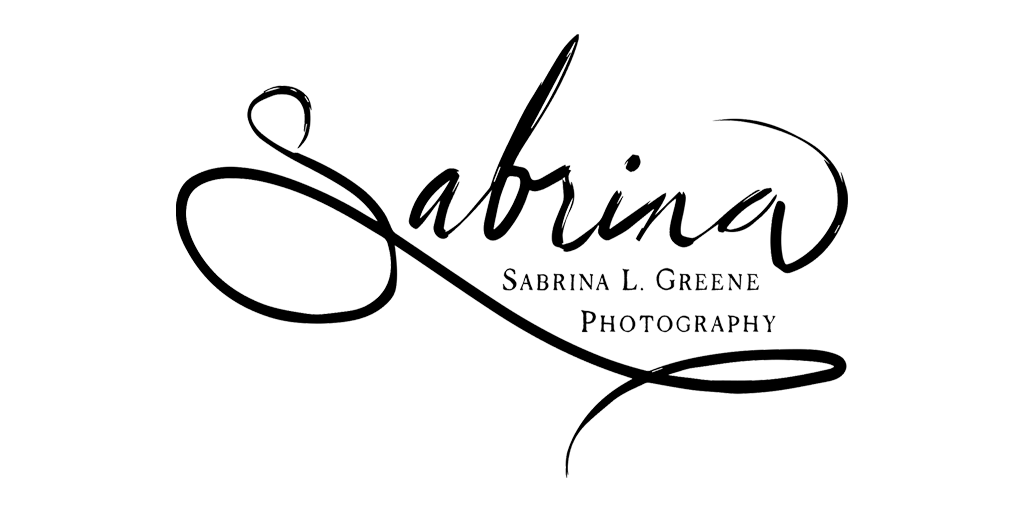 Well the other day was Friday the 13th, and I rarely believe in such things as the idea that something will go wrong, but it was a rough day. I even woke up in a moody funk that seemed to hover over my psyche as the day progressed. You may ask, “Was the day that horrible?” Well, no, but I believe that it all comes down to the culmination of personal and family stressors that I have not shared openly with many. Yet, when I had a mini-rant the other night on Facebook, I was surprised that so many people reached out to me. As I fell asleep last night, I began to reflect on the gratitude of support rather than self-isolation.

Isolating During Stress and Difficulty

Due to past traumas and growing up as a pastor’s daughter, I developed an unhealthy pattern of internalizing anything that bothers me early on. Allow me a moment to clarify that I was not taught to internalize my stressors from anyone, in particular; it was simply how my brain chose to cope.

I don’t want to get into everything I have dealt with as a trauma narrative, but it is extensive and profound. Perhaps one day, I will be ready to expand on that more but not right now.

About six weeks ago, the stress in my life nearly erupted into something I did not want to happen. It was then that I decided to seek counseling again voluntarily. Admitting that I was isolating myself too much was a difficult decision, but it was beneficial.

Since I was a teen, I have occasionally sought support from a therapist from time to time as needed. It wasn’t until I went through a divorce that I worked diligently with a counselor. I spent almost three years relearning my coping skills and becoming mindful of my thoughts.

Janet, my therapist, was excellent at supporting, challenging me, and being an empathetic ear. However, she moved, and since then, I have been an “on-again, off-again” client. Finding the right fit in a therapist is imperative because not everyone will suit your needs.

However, when I decided to seek therapy again a few weeks back, I was blessed to be placed with a therapist I clicked with immediately. It has been over seven years since this has happened, and I am thrilled.

For the sake of anonymity due to his profession, we will call him Arrow.

Over recent weeks, Arrow has been helping me realize a few things I need to work on to improve and maintain my mental health.

You would think taking the advice he has given me would be easy for me, but I’ve worked myself into a corner. I can be such a “Type A” personality that I get a bit obsessive about my work, lol.

So, what’s eating at you, Sabrina?

To begin with, my workload has increased, which results in a few meltdowns each year. Nothing major, just the growing pains of a successful business. Those meltdowns typically result in an hour-long crying jag once in a blue moon.

One of my major issues is an upcoming court case I have to deal with in September, but I am not ready to get into those details right now.

However, the most significant stressor in my life is that my Mom’s heart doctors discovered she would have to have surgery again a couple of weeks ago.

I don’t know how many of you will remember, but my Mom had an open heart and open lung surgery at Duke University Hospital a couple of years ago.

She has a rare condition that only a handful of surgeons in the US can operate on. At the time of her surgery the last time, only three in the States could perform it. Thankfully, one of them was at Duke.

What her surgeon has to do is cool her body down until her heart stops, hook her up to some strange machines, then open her lungs and heart up. Once he is inside, he literally scraps the fused blood clots out of her pathways. My mother’s body does not create blood clots that can be dissolved via medication. Instead, hers “morph” into something akin to scar tissue.

The entire process is scary, emotional, and her recovery takes quite a while. However, it is hard on us as well. I can only imagine what it feels like for her and knowing she has to face it again.

Seeing my mother on life support keeps tormenting my mind, and you can bet flashbacks are intruding at random moments. Not forgetting to mention, my father ended up on life support the same year a few months later due to his boating accident.

My emotions are everywhere, but I am resilient.

Last night I found online that the annual library book sale here in Waynesville was canceled. Coupled with everything going on, it felt like the straw that broke the camel’s back.

Looking forward to the book sale coming back after COVID-19 canceled it last year was bringing me joy.

So, I had a mini-rant on Facebook, and to my surprise, many of you have reached out to me offering words of comfort.

Your Support Means a Lot to Me

Being an introvert, I isolate myself during hard times, and I forget how important community is. Plus, I am horrible at asking for help or even receiving compliments.

If you meet me at a wedding, you would think I am lying because I have no issues stepping up and taking charge of getting the images my client wants.

Yet, in my private world, I am the complete opposite.

I am afraid of being seen as weak, too emotional, overreactive, etc. As aforementioned, I like to think I am a superwoman who can be everything to everyone. But in reality, I’m just me, and I get timid about my personal needs.

So, if you see me out and about in public looking haggard and not bubbly, I’m not rude; I’m just working my way through the hand I have been dealt.

However, I do better with writing what I feel than expressing it openly. Which Arrow has suggested I get back to doing as well because it is very cathartic. It also allows my imagination to become more organized as well.

From the bottom of my heart, THANK YOU! Your support via comments or messages has helped me to feel safe enough to let you all know what is going on.

I will close with this, and I am writing it as much for myself as I am for all of you; it’s ok to be vulnerable because if you are, you may find comfort in doing so. 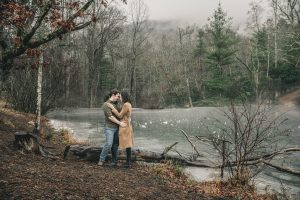 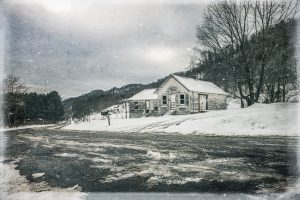 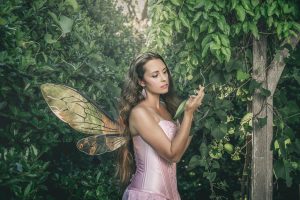